The Ensors, named after the Belgian painter James Ensor, are the most important awards in Flanders for audiovisual fiction, documentary and animation. They are traditionally awarded on the last day of the Ostend Film Festival.

From a jury to an academy 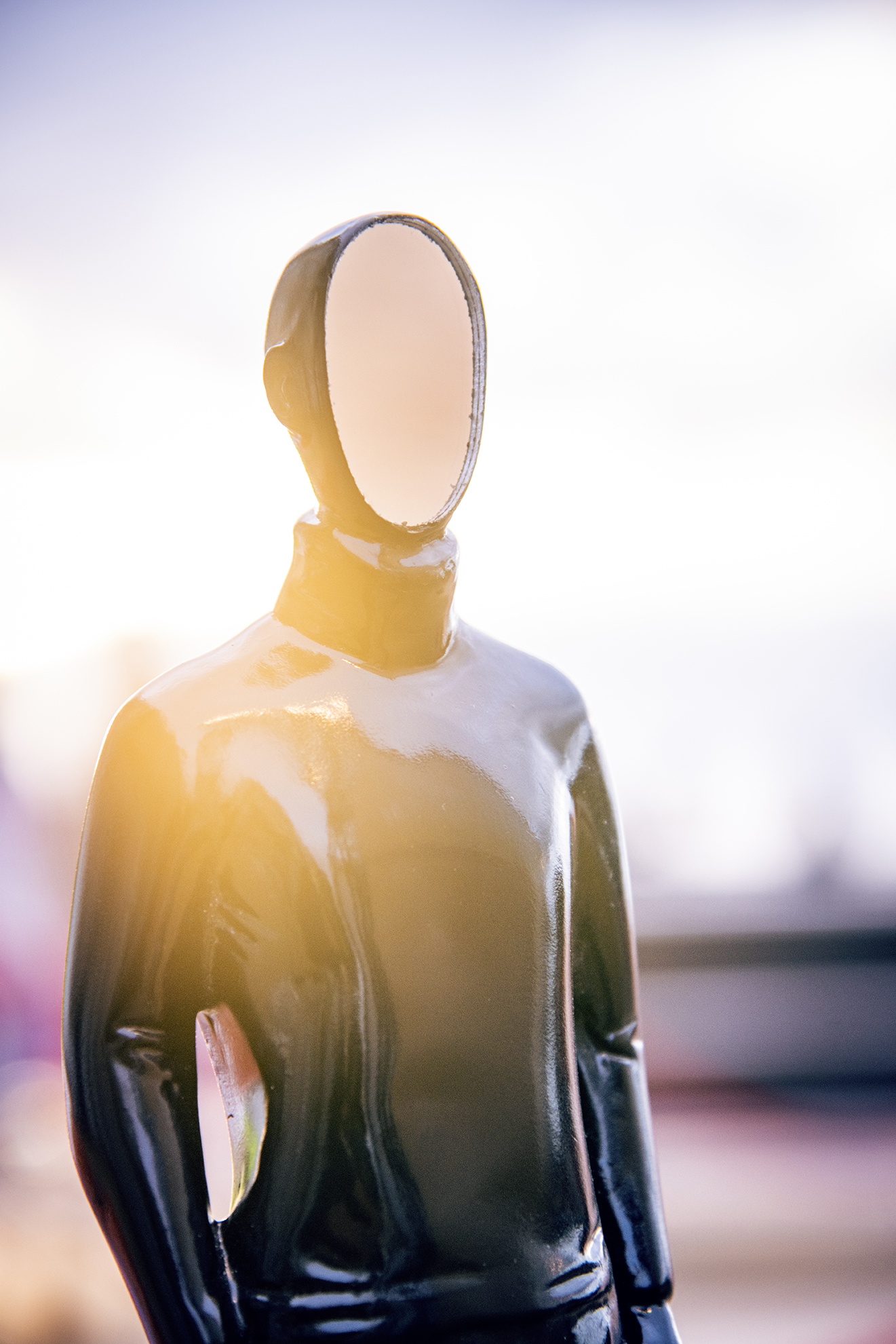 In 2010, the Ostend Film Festival organized the first edition of the Flemish Film Awards. Until 2017, the awards were handed out each year by a new jury. In 2012, the competition was named The Ensors.

In 2018, the Ostend Film Festival licensed a new non-profit organisation, vzw The Ensors, to continue its work as a separate organisation. It immediately broadened its support base by handing over the assessment to an 'academy', which now has over 1,400 members. The members are all professionals from the Flemish audiovisual industry and are all entitled to vote. Their membership is free, but expires if they fail to exercise their right to vote during a longer period.

The Ensors perfectly match the DNA of the Ostend Film Festival, which has always given attention to home-grown talent. This has made it possible to forge closer ties not only with organisations operating in the audiovisual sector, but also with The Flanders Audiovisual Fund (VAF). In addition to a growing reputation among the general public, The Ensors today also symbolise the growing international recognition of the Flemish audiovisual sector.

The award is a sculpture designed by the Ostend artist Yves Velter. The Ensors' Walloon equivalent is Les Magritte du Cinéma. Every year, an Ensor is awarded for the best French-speaking Belgian film, as a counterpart of 'the Magritte' for the best Flemish film production.

The Board of Directors consists of three representatives of Les Films du bord de Mer, the non-profit organisation behind the Ostend Film Festival. Statutorily one of them is chairman.

In addition, the following audiovisual professional organisations currently have a voting representative on the Board of Directors (each with an alternate):

In 2022, The Ensors association presented for the first time the Ensors' Debate, as a meaningful addition to the annual Gala. The Debate wishes to meet the growing demand for more in-depth discussion.

During The Ensors' Debate, a varied group of leading figures from the industry are given the floor: government and policymakers, producers and other specialised professional organisations, distributors, buyers and members of the press.

During the opening weekend of the film festival, the panel considered the question: "If these are the nominations, what does that say about our profession?". Each panel member had the opportunity to launch a clear statement and substantiate it with facts and figures.